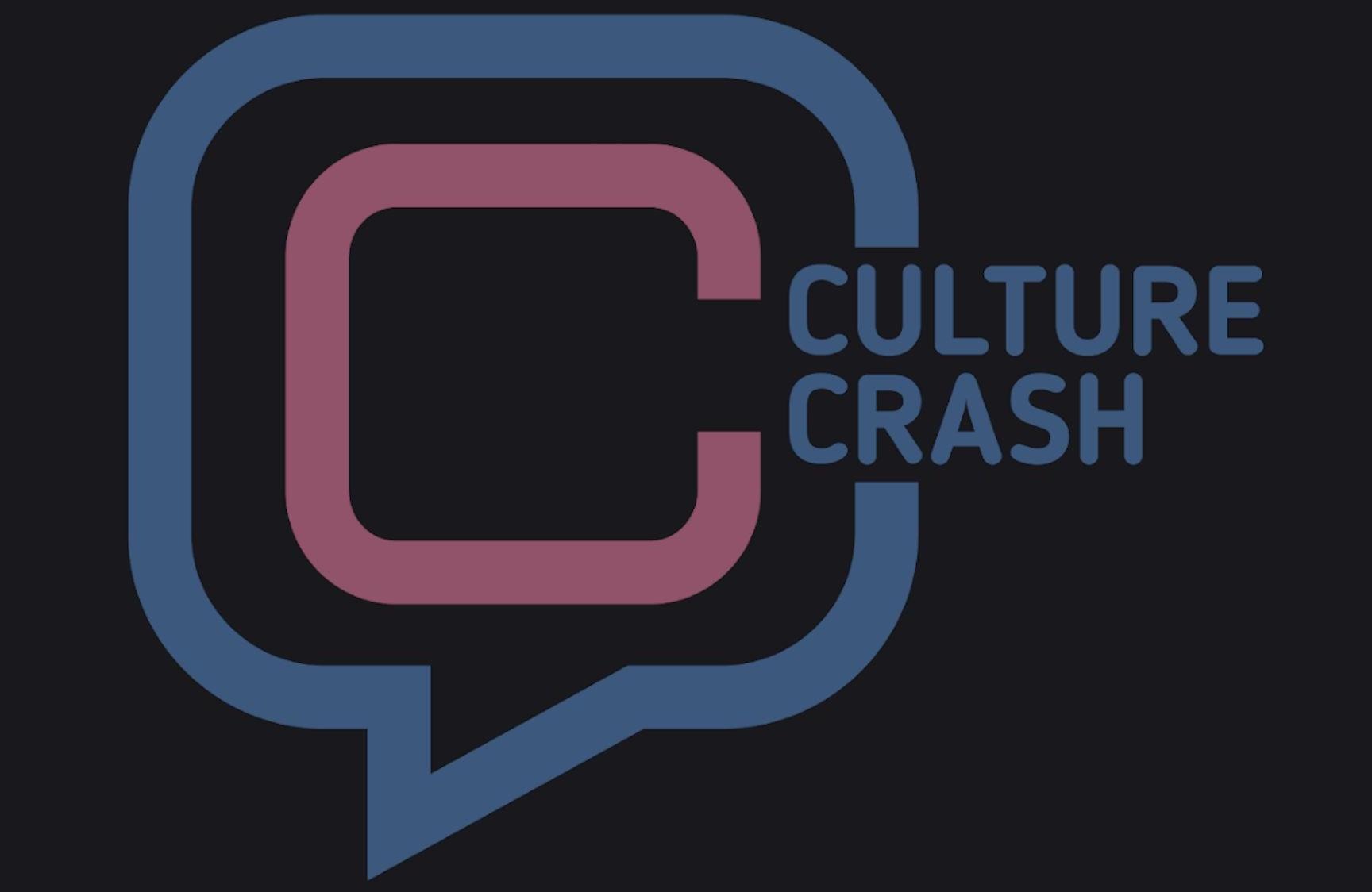 We explore the different focuses of the sports documentary series that highlight the stories of different sports superstars.

In 2009, ESPN’s 30 for 30 series sort of took the world by storm. The concept was that to celebrate ESPN’s 30th anniversary, they would produce 30 sports documentaries. Many of them were very good, and it sort of showed that if you support filmmakers, they can make really compelling work. Over the years, ESPN has tried to keep that concept alive to mixed results. The OJ Made in America docu-series is absolutely incredible, but the network and the landscape of media began to change, and most 30 for 30 entries make a smaller splash these days.

But now, I  have found my personal replacement for that original magic of 2009 30 for 30 in Netflix’s Untold series. The series grabbed headlines with its “Malice at the Palace” documentary about the infamous brawl between the Detroit Pistons and Indiana Pacers back in November 2004. It’s very good and worth watching, but the Untold documentary that really cemented the series as something to watch for me was Breaking Point, which tells the story of tennis player Mardy Fish, his friendship with Andy Roddick, the fallout for the U.S. men’s tennis stars as they struggled to live up to previous generations, and, eventually, a mental health issue that sort of ended Fish’s career right as it was beginning to thrive.

The documentary was captivating and informative and timely, especially as tennis star Naomi Osaka plans to take a break from tennis due to mental health concerns and after gymnast Simone Biles put athletes mental health issues on an international stage at the Olympics earlier this year.

In addition to telling a good story and telling it well, Breaking Point reminded me of what that peak of 30 for 30 felt like, when sports fans were able to see a number of sports stories really take center stage. The Untold series has five films now streaming on Netflix, including “Breaking Point.”

Culture Crash: Peak TV and the Battle for Streaming Supremacy

The History of Football as the NFL Celebrates its 100th Anniversary

Candid Conversations With Kids: Getting Back to School
Next Post: Designing a Greener Building Landscape