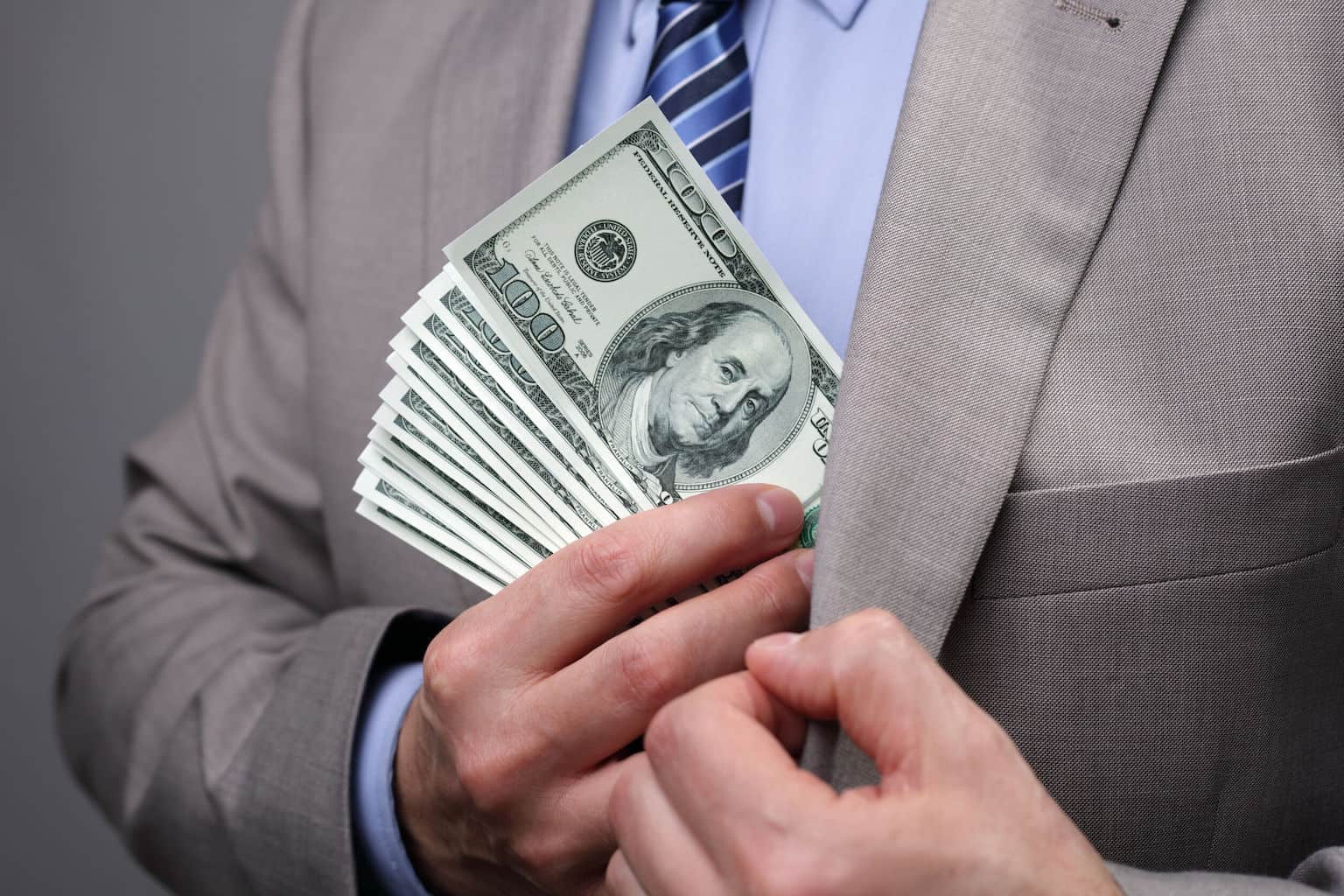 A Peek Into the Minds of Real Life Con Men

You are here: Home / Archive / Feature Stories / A Peek Into the Minds of Real Life Con Men

Have you ever been conned by a con artist? Chances are you probably do not know. That is why so many con men are able to get away with their scams because people simply do not know that they are being deceived. Maria Konnikova, psychologist and author of The Confidence Game: Why We Fall For It…Every Time, explains that con artists are often hard to recognize because they are charismatic people who come off as just being really friendly. Yet, this is far from the truth for many con artists.

When it comes to personalities, many con men seem to have a few similar traits. These traits are categorized as the dark triad of traits–psychopathy, narcissism, and Machiavellianism. Konnikova explains that a con artist often has at least one of them, but sometimes, they may have all three. If an individual is psychopathic, they lack empathy, which makes them incapable of feeling remorse. The second trait, narcissism, forces a person to believe that they are more important to the world around them than they really are. And the final trait, Machiavellianism, is the ability to persuade someone into doing something that they usually would not do, but making them believe that they are doing it willfully. If a con artist possesses at least one, if not all three, of these traits, then they are highly likely to be successful at conning someone.

Not only do con artists often possess certain personality traits, they usually have a plan that they follow. Konnikova states that there are three steps that con artists use to help them understand the person they are scamming in order to learn how to deceive them. The first step is called the put out which is when the con artist figures out what the person’s weaknesses are. Konnikova explains that this psychological profile is the most important step because it tells the con artist how they will be able to sell the person on the scam. In the next step, the con artist uses their storytelling skills to get the person to become emotionally involved which affects their ability to perceive any red flags that would indicate that they might be being scammed. The final step of the con artist’s plan, explains Konnikova, is to make the pitch which is when they ask for the thing they want, such as money. While many think it would be easy to identify when a con artist is at work, it is actually a lot more difficult because the con artist embodies aspects of the dark triad and knows how to use them within this plan.

Why are these con artists so successful? Konnikova explains that people tend to be persuaded by con artists because they want to remain consistent with their beliefs, so they will rationalize the situation even if it does appear to be a scam. Furthermore, research has shown that people are more likely to be deceived by a scam if they are at a point of vulnerability in their life. Even if the transaction with the con artist falls through, the mark will continue to rationalize the situation by convincing themselves it is simply a matter of bad luck. Since people who get conned tend to believe it was just bad luck, Konnikova states that very few con artists get reported, and those that do are often able to talk themselves out of charges, or at least minimize them. Since con artists are rarely reported, many are able to just continue conning people.

Business Blunders: Cleaning Up the Mess

The Complexities of Implicit Bias

Servitude and Salvation for Intellectually-Challenged Men (2016)